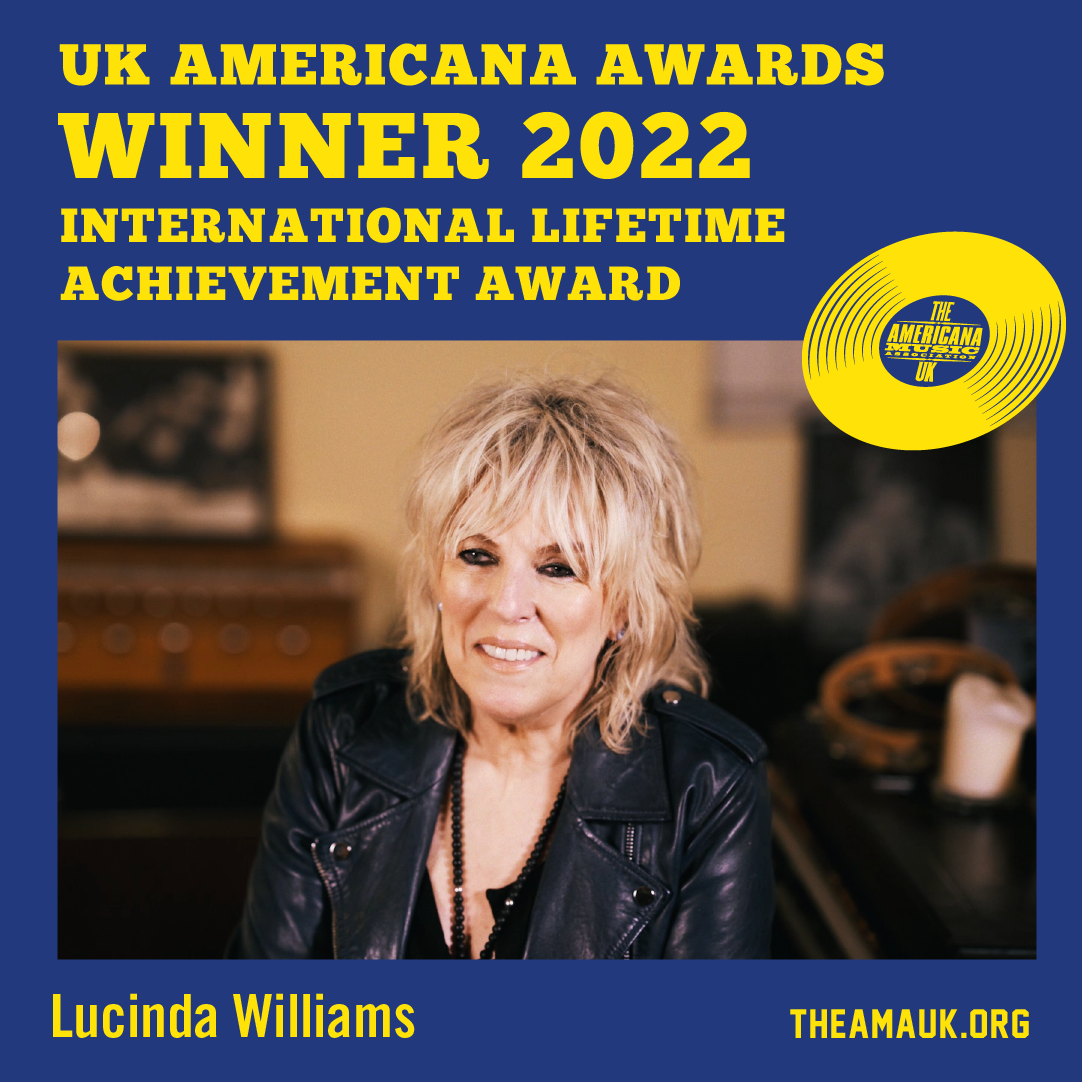 During the UK Americana Awards 2022, broadcast via Youtube this evening, The Americana Music Association UK, in conjunction with The Official Charts Company, was delighted to announce that Barry Gibb has won this year’s Award for the best-selling Americana Album by a UK Artist, for his magnificent album Greenfields: The Gibb Brothers’ Songbook Vol.1.

On news of his award, Barry Gibb said: “This is a wonderful thing! I would really like to thank the UK Americana Awards for recognising this album. It’s amazing that this can happen to me at this point in my life. I really am grateful to a lot of people. Firstly, my son Stephen who brought this wonderful idea to my attention. He played me a Chris Stapleton record which blew my socks off and inspired this album. I would also like to thank Dave Cobb for his passion, his patience, and his wonderful team. I’d like to give a heartfelt thank you to all of the legendary artists that took part. Making an album like this is a labour of love. Once again, thank you very much!”

Allison Russell and Yola were both double-winners in the seven member-voted Awards. Allison scooped International Artist of the Year and International Album of the Year for ‘Outside Child’, whilst Yola won in the UK equivalent categories, UK Artist of the Year and UK Album of the Year for ‘Stand For Myself’. Other winners were Lady Nade for UK Song of the Year with “Willing”, Brandi Carlile for International Song of the Year with “Right On Time”, and Michele Stodart for UK Instrumentalist of the Year. The all-female winners’ line-up, including three women of colour, is especially gratifying for The Americana Music Association UK, reflecting its commitment to diversity since signing up to the Keychange pledge in 2018 and its focus on inclusion since the Black Lives Matter Movement re-ignited the need to prioritise these goals. The AMA-UK is proud its members’ engagement with these initiatives, illustrated by the voting for this year’s Awards.

As previously announced, recipients of the Special Awards conferred by the AMA-UK Board are: Lucinda Williams for the International Lifetime Achievement Award, Beth Orton for the Trailblazer Award, The Long Ryders for the International Trailblazer Award, Lauren Housley for the Bob Harris Emerging Artist Award and Tom Bridgewater of Loose Music for the Grass Roots Award.

UK Album of the Year

International Album of the Year

UK Song of the Year

International Song of the Year

UK Artist of the Year

International Artist of the Year

UK Instrumentalist of the Year

Selected by the board members, our highest honour is awarded to an international artist, duo or group in recognition of their outstanding contribution to the Americana genre over the span of their career and life in music. The 2022 recipient is Lucinda Williams.

Selected by the board members, this special award celebrates a UK artist, duo or group that has taken an exceptional path, inspiring others to follow in their footsteps in developing the Americana genre. The 2022 recipient is Beth Orton.

Selected by the board members, this special award celebrates a UK artist, duo or group that has taken an exceptional path, inspiring others to follow in their footsteps in developing the Americana genre. The 2022 recipient is The Long Ryders.

Selected by Bob Harris OBE, this special award celebrates the breakthrough artist, duo or group that has particularly impressed the legendary music broadcaster throughout the year. The 2022 recipient is Lauren Housley.

AMA-UK works with The Official Charts Company to create the UK Americana Album Chart. This Award is given to the best-selling Americana Album by a UK Artist. The 2022 recipient is Barry Gibb.

Selected by the board members, this special award celebrates the sometimes un-sung heroes of the UK Americana scene. It is presented to individuals working in the industry (in a capacity other than as artists) who have made outstanding efforts to support Americana music from the grass roots up. The 2022 recipient is Tom Bridgewater from Loose Music, Independent Record Label.

The Americana Music Association UK (AMA-UK) is a professional trade association representing and advocating for the voice of Americana music in the UK. Our membership comprises musicians, both from the UK and overseas, plus individuals and organisations from all sectors of the music industry, including; agents, promoters, venues, festivals, labels, distributors, retailers, management, touring crew, journalists, broadcasters and publicists.

We are committed to treating all artists and associated parties equally regardless of their gender status, sexual orientation, race, ethnic origin, age or disability.  We are always listening and learning from our membership and strive to ensure we provide a safe environment that allows all to feel welcome, safe and able to contribute. 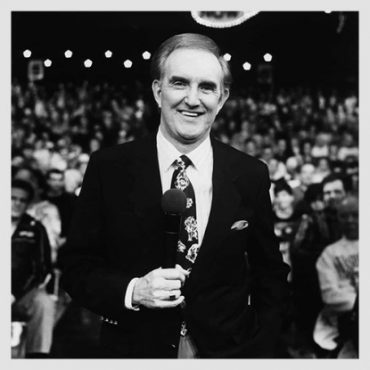 NASHVILLE, Tenn. – Country Music Hall of Fame member Ralph Emery has passed away at age 88. Emery was a legendary disc jockey and television host who rose to fame during the late-night hours on Nashville's WSM, where he hosted and allowed many new artists a chance to be heard for the first time. Throughout his career, Emery hosted Pop! Goes The Country, Nashville Now, Ralph Emery Live, Ralph Emery’s […]