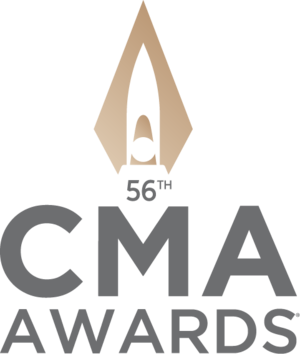 NASHVILLE—The countdown is on! With “The 56th Annual CMA Awards” airing in just a few short hours, early winners were revealed this morning in two categories. Ashley McBryde and Carly Pearce earn trophies for their CMA Musical Event of the Year nomination, produced by Shane McAnally and Josh Osborne, while Cody Johnson takes home the win for CMA Music Video of the Year, directed by Dustin Haney. 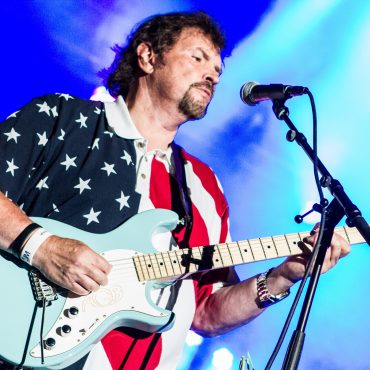 JEFF COOK, CO-FOUNDING MEMBER OF THE BAND ALABAMA AND COUNTRY MUSIC HALL OF FAME MEMBER PASSES AWAY AT 73

Nashville, Tenn. (November 8, 2022) — Jeff Cook, founding member and legendary guitarist of the supergroup ALABAMA, has died. Cook, a member of the Country Music Hall of Fame,  Musicians Hall of Fame, Fiddlers Hall of Fame and Gibson's Guitarist of the Year, passed away peacefully yesterday, November 7, with his family and close friends by his side at his beach home in Destin, Florida. He was 73. The multi-award winning […]