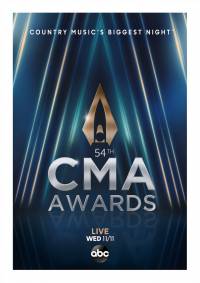 Winners in two categories for TONIGHT’s (11/11) “The 54th Annual CMA Awards” were announced this morning on ABC’s “Good Morning AMERICA.” MIRANDA LAMBERT was revealed as the winner in the Music Video of the Year category for “Bluebird,” sharing the prize with director TREY FANJOY. CARLY PEARCE and LEE BRICE won the Musical Event of the Year category for their chart-topping duet, “I Hope You’re Happy Now,” sharing that win with the late producer BUSBEE.

Also announced this morning, KELSEA BALLERINI joins the list of performers for TONIGHT’s show, which will air live from NASHVILLE’s MUSIC CITY CENTER from 7-10p (CT) on ABC. She will sing her current single, “Hole In The Bottle.” The show’s co-hosts, REBA MCENTIRE and DARIUS RUCKER, will perform “In The Ghetto” in tribute to its songwriter and three-time CMA Awards host MAC DAVIS, who passed away in SEPTEMBER (NET NEWS 9/30). The song, which the pair recorded last month, will be available at all DSPs at midnight (ET) TONIGHT following their CMA Awards performance.

The DAVIS tribute joins previously-announced celebrations of the lives of three other Country greats who died this year, CHARLIE DANIELS, JOE DIFFIE and KENNY ROGERS (NET NEWS 11/5). Winners LAMBERT and PEARCE are both scheduled to perform on the show. BRICE, who has been sidelined by a positive COVID-19 test, has been replaced by LADY A’s CHARLES KELLEY for the performance of “I Hope You’re Happy Now” with PEARCE 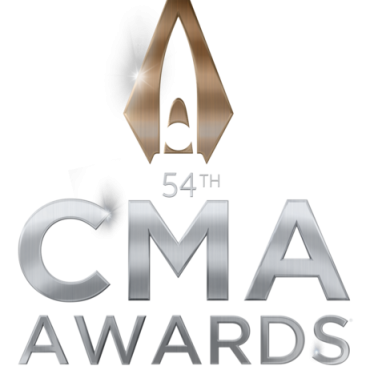 “THE 54TH ANNUAL CMA AWARDS” REVEALS FIRST ROUND OF PERFORMERS