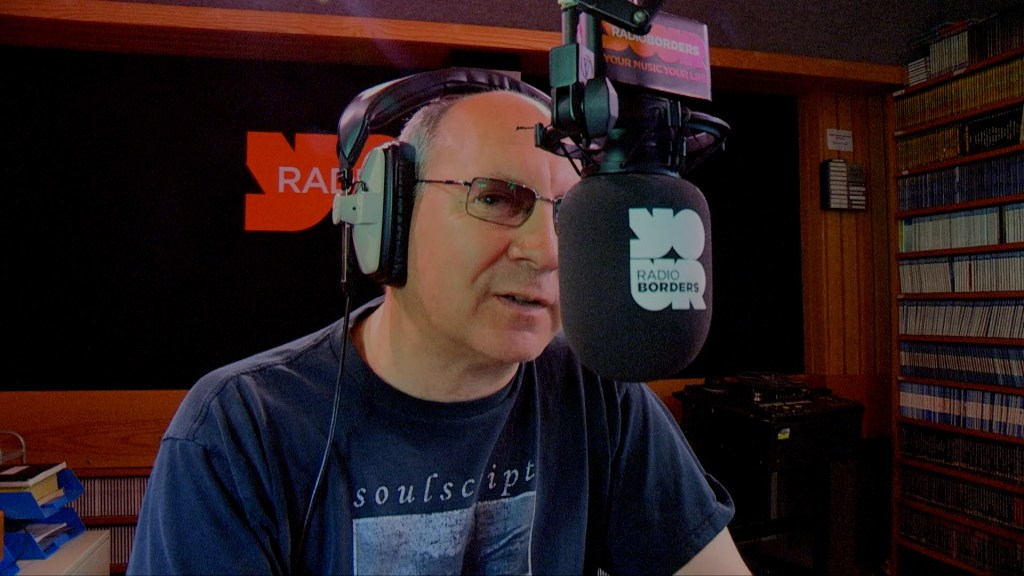 Stuart is the owner of Hotdisc, a media company which produces TV and radio programmes covering sport, music and entertainment for a number of broadcast and corporate outlets including ITV, Sky TV, BBC Scotland, Channel 4 and Channel 5.

Stuart has over 40 years of broadcasting experience starting in 1977 with 12 years at BBC Radio Oxford followed by six years at Fox FM, helping them to win the Sony Award in 1990 for Radio Station Of The Year. He has also worked for the legendary Radio Caroline, BBC Radio Thames Valley before stints at Kick FM, TD1 Radio and Pipeline Radio. He freelances for Sky Sports, BBC Radio Scotland, Talksport and RTE Radio (Ireland) as well as Sky Radio and Radio Borders as a sports reporter, commentator and presenter. He became involved with the media following his successful athletics career. As a high jumper he was Scottish Champion twice, and held the British Under 17 National Youth league record.

After a couple of years in Printing and Publishing including a stint at the infamous Robert Maxwell’s Pergamon Press, he joined Oxford City Football Club in the Promotions department. His time spent with the legendary Bobby Moore (England’s Football World Cup winning captain from 1966) and Harry Redknapp (Moore’s sidekick at the time and now a TV personality and one of Football’s greatest managers) was an amazing experience. It was Bobby and Harry’s first managerial roles and an exciting time for the club. As a promoter he has worked with some of the biggest names in entertainment including The Blues Brothers Show, Showaddywaddy, Bernard Manning, Peter Andre and Boyzone featuring Ronan Keating, and in a series of major pop concerts he gave many stars their first break. As a performer with his band he appeared at some of the biggest venues in the UK including the Liverpool Empire and Oxford’s Apollo Theatre supporting Boyzone and Peter Andre. Stuart runs a record label and TV production company and had a placing in the UK Music Video Charts when he produced and directed the full-length documentary “Dennis Locorriere In Oxford” featuring the former lead singer with Dr Hook. In front of the cameras he acted in the BBC TV production of the film “Death Of A Son” starring Lynn Redgrave and “Elizabeth – Virgin Queen” (also for the BBC) and was presenter of two independent Television country music shows, “Guitars ‘n Cadillacs” and “New Country” as well as narrating several documentaries shown on national TV in the UK.

His most recent TV appearances were on the ITV Drama “Distant Shores” starring Peter Davison and Samantha Bond, and BBC TV’s “55 Degrees North.” As well as recording he has found more success as narrator of the best selling video “Truckin’ Crazy” and has appeared on many TV and Radio commercials. He also narrated “Red Sails And The Sunset” which was shown throughout the UK, originally broadcast on Grampian and Border Television. He is rugby presenter and producer for ITV Border and runs Borders Rugby TV. In January 2003 he was voted “Overseas Broadcaster Of The Year” – a prestigious award from the CMA (Country Music Association) to mark his “Outstanding Contribution to Country Music”. This added to his UK Radio Award in 2001 for “Services to Country Music” and the “Promoter of the Year” and “European Personality of the Year” accolades in both the European Country Music Association and Germany’s International Country Music Association Awards for his work in the field of country music. He has run the leading European promotional company, Hotdisc, since 1999. Stuart can be heard every Sunday afternoon from Noon with the two hour show, The Hotdisc Top 30, which features the hottest new country tracks as voted for by DJs across Europe. The programme broadcasts on CMR Nashville Radio and is syndicated on radio stations across the world. You can also now catch the show every Monday morning at 10 am GMT on CMR Nashville. You can contact Stuart c/o Hotdisc Studios: 21 Redpath Crescent, Galashiels TD1 2QG, Scotland Or simply e mail direct by clicking on info@hotdisc.co.uk.  email:studio@cmrnashville.net 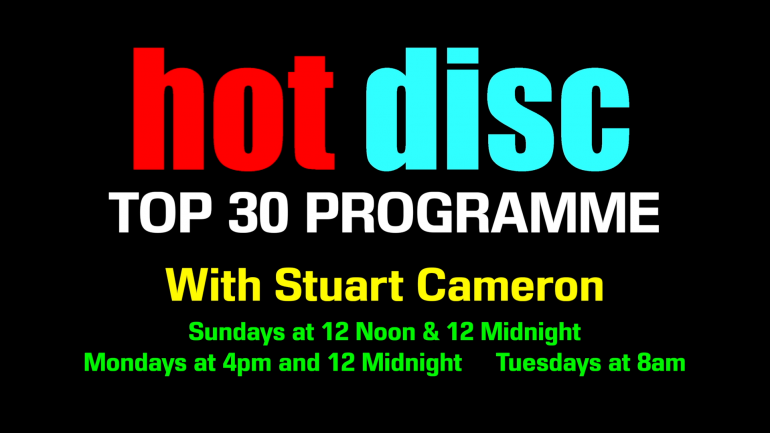 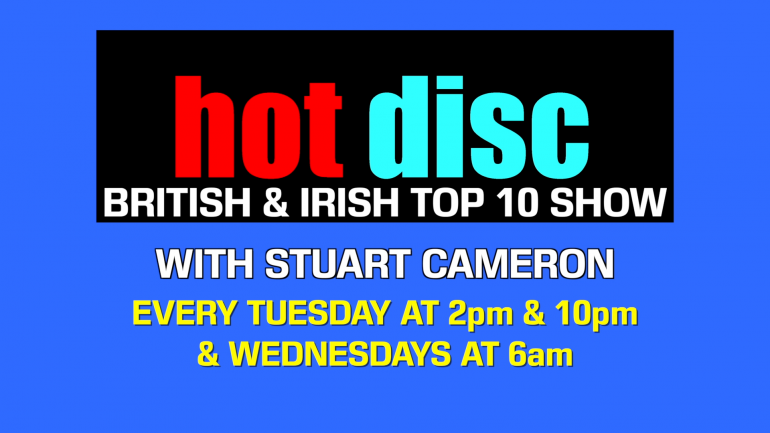 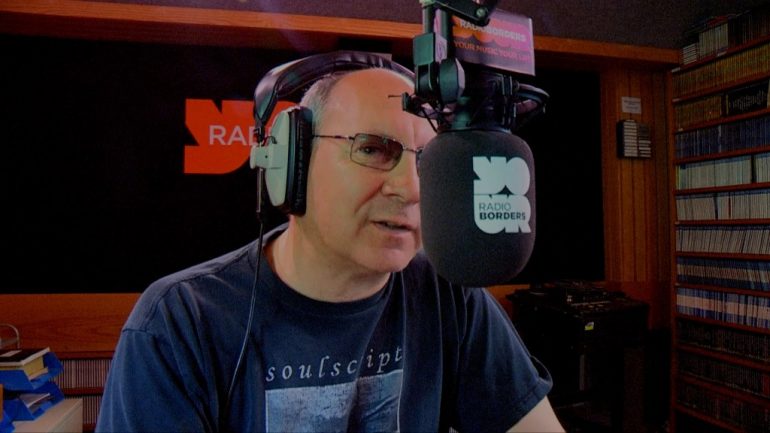