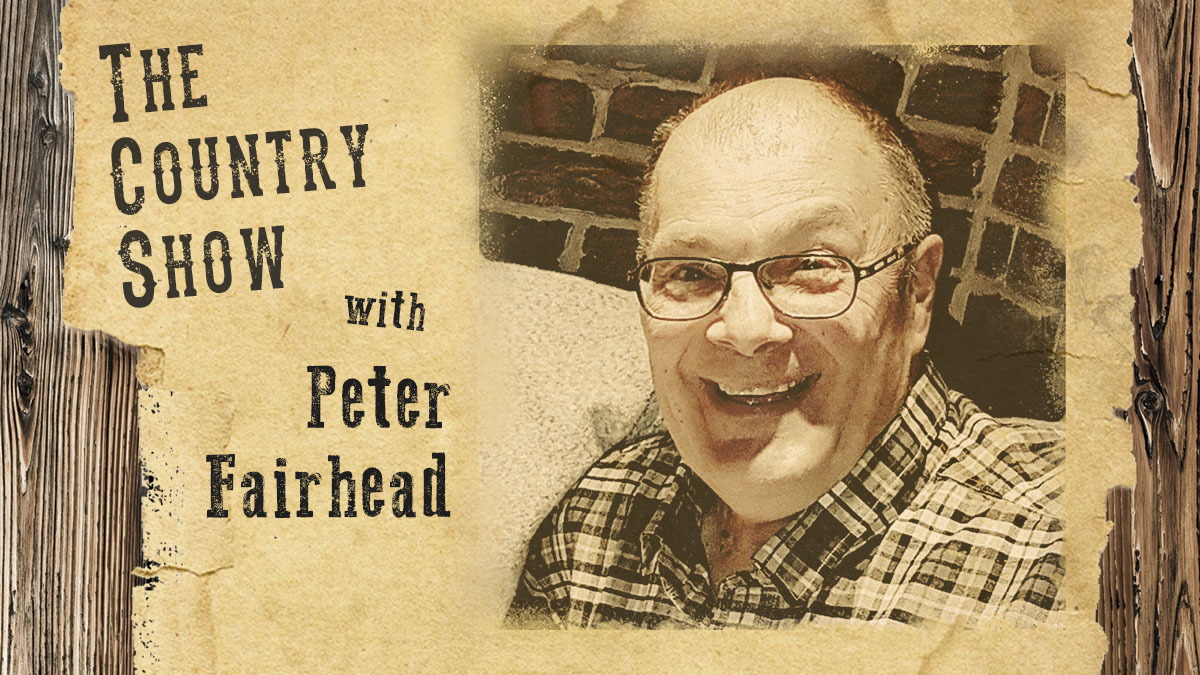 I was born and grew up in Chelmsford, the birthplace of radio, and by the time I could walk, I was enthralled by our family radio and the music it delivered. The pop pirates of the 60s inspired me to volunteer at Hospital Radio Chelmsford, and while working as a salesman in the 1970s, I gained valuable experience at BBC Radio Medway, before gaining regular shows from 1978 on Suffolk’s Radio Orwell.

I moved to Bradford’s Pennine Radio in 1980 to present the lunchtime show, and later helped launch Viking Gold to East Yorkshire. This expanded into the regional Great Yorkshire Gold. Later in the 1990’s I was invited to Manchester’s 1458 Lite AM, and later presented concurrently at Fortune 1458, Warrington’s Wire FM, and then from Stoke-On-Trent’s Big AM to Manchester and Bradford. For most of this time I was presenting Country Music shows on AM and FM, and in the noughties I was invited to join Hull’s KCFM when it launched, for weekend and relief shows, as well as a regular Country Show. As a Commercial Producer and freelance voice over, I’ve been heard on thousands of radio and tv ads. From the 1980s, I’ve been the voice of Carnforth-based Telerail on their high quality rail documentaries, and both these strands continue. On private videos, my voice has been heard by Margaret Thatcher, Richard Branson, museum visitors, and of course by industrial client customers. Inevitably I have worked as a party & wedding DJ too. From the outset of the craze in 1994 and for over 20 years after, I was a major figure in the world of Line Dancing, running some of the most successful classes in Yorkshire, and travelling throughout England for national events, and with P&O cruises as far as New York on the Oriana. Now semi retired, when not preparing and presenting radio shows, I enjoy life with my partner Liz, cooking, walking along local canal towpaths, holidaying on narrowboat Solace, and watching good films and documentaries on tv.

Listen to Pete on Saturday