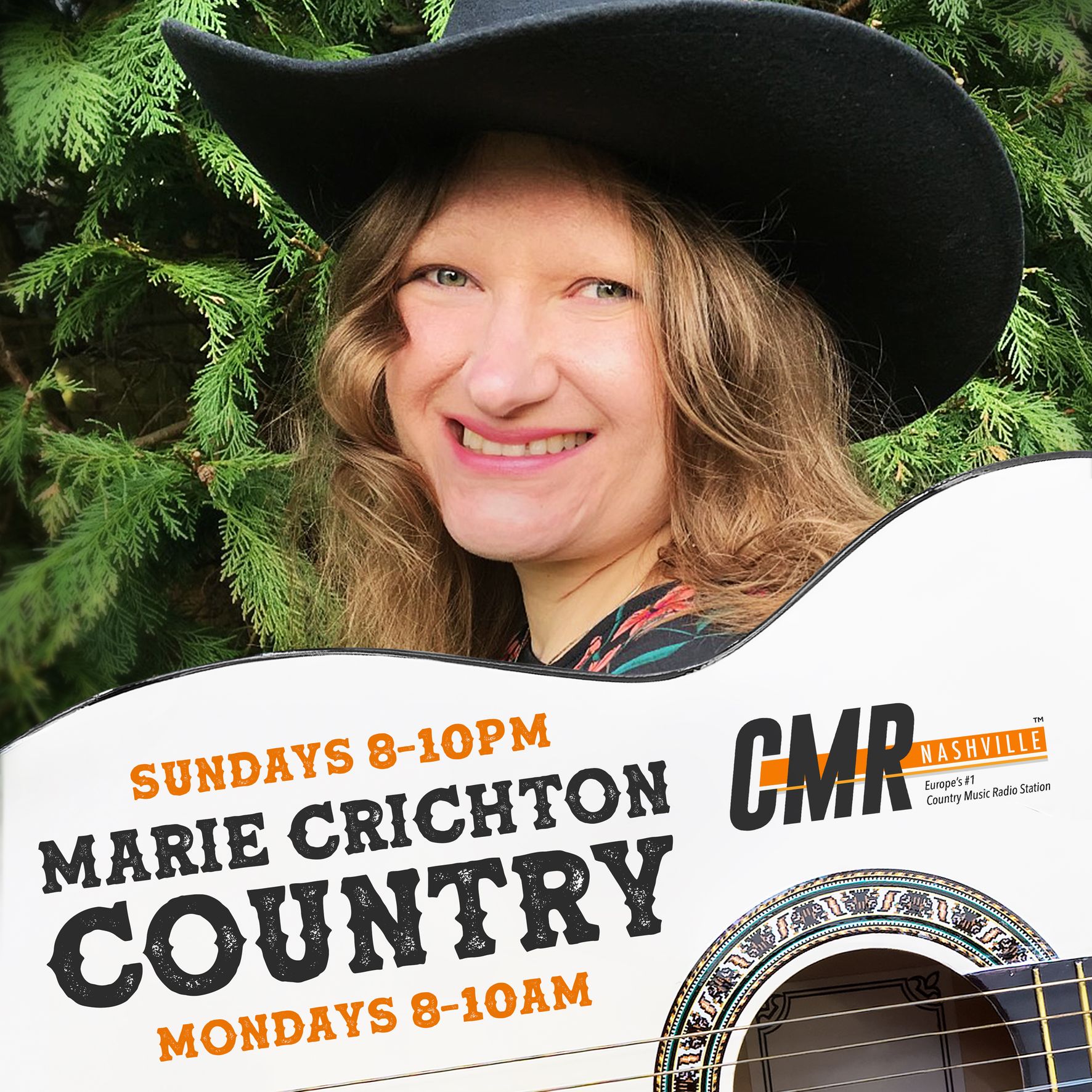 I have been broadcasting country music for the last 20 years. I started at a local community radio station and became a freelance BBC Presenter in 2005. My passion for country music started in the late 1990s when I discovered the voice of Wynonna Judd. I bought her debut LP for £1 in a record shop and it blew me away. Before long I was listening to artists like Reba, Trisha Yearwood, Martina McBride, Lorrie Morgan, Pam Tillis and Suzy Bogguss. As I became immersed in the genre I began exploring the history of country music and found classic artists like Tammy Wynette, Dolly Parton and Kenny Rogers who I was lucky enough to meet. My friend put the photo of Kenny and I on a mug as a special gift.

When country went a bit poppy in the mid 2000s I found myself moving away from the mainstream and more towards bluegrass, rootsy Americana and singer songwriters. I enjoy seeking out talent and some of the finest music I have discovered is by independent artists. My favourite songs are female ballads with a good storyline, the sadder the better! I was one of the first presenters in the UK to play Kacey Musgraves, Ashley McBryde, Cam and Brandy Clark.

I have been lucky enough to interview artists like Josh Turner, Toby Keith, Lee Ann Womack, Crystal Gayle and Jennifer Nettles (Sugarland). I think country music is in a great place at the moment offering a vast range of styles to cater for everyone. UK festivals like C2C, Buckle and Boots and Long Road have made the genre ‘cool’ and have revitalised the genre on a scale I never could have dreamed of.

In my spare time I enjoy line dancing, attending gigs and festivals, theatre and cinema. I am an active member in the Scout Association as a Beaver Scout Leader. Hobbies include cross stitch, playing a range of musical instruments and watching sad films.