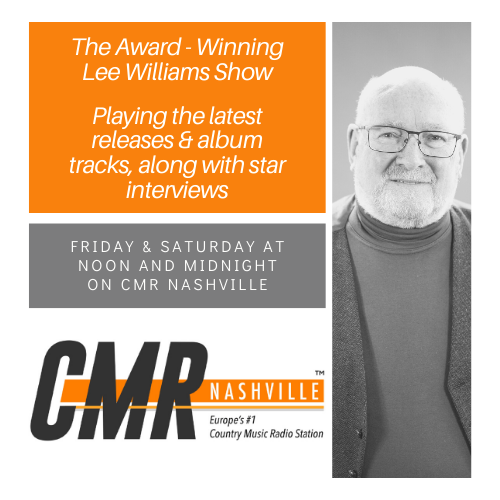 Lee Williams is the founder and sole owner of ‘Europe’s #1 Country Music Radio Station CMR Nashville which is now in its 21st year of broadcasting with a monthly reach of around 500,000 around the world, based outside of London, England. Lee also owns Django Promotions an Artist Development/PR/Promotion company. Lee has been going to Nashville for 35 years and continues to go 3-5 times a year where he now has an office.

He takes European artists to record in Nashville. He also promotes many artists from the USA and Europe on the European Hotdisc and new promotions going to mainstream radio in the UK and Europe. At CRS and the CMA Fest you can see Lee interviewing many of the artists appearing. Lee started in Country Music as a singer back in the 60s/70s fronting various bands and touring Europe especially the US Military bases where his band would support many of the Country Greats who toured at that time including Johnny Cash, Merle Travis, The Glaser Brothers, Bobby Bare etc etc In the mid 70s Lee moved into agency and management, and toured at least 8 US acts a year including major names like Dan Seals, David Allan Coe, and many new regional bands and artists. Lee also introduced the singer/songwriters for the first time in Europe with names like Steve Young, Rattlesnake Annie, John Hartford and a host of others. At this time he had the largest agency promoting the best UK acts available.

His radio work started at the same time to be able to promote his tours and acts he worked his way into a weekly show on an Independent station, then moved onto the BBC, and in London on a Christian Station. In the early 90s he came up with the CMR concept and launched on Satellite this continued for many years. 1996 saw Lee take over programming six channels for Music Choice Europe. In 2003 Lee decided to Launch CMR Nashville on the Internet and now it is recognised as the number one station in Europe with the best mix of all styles of country music with leading Djs from both the UK, Ireland, Germany, France, and Australia, and a host of others.

CMR Nashville now available on all PCs, Macs, Smart Phones, Internet Radios, PSPs, Smart TV, and available in cars via your smart phone. Now with Amazon Alexa speakers and other brands you can ask your smart speaker to Play CMR Nashville from Tunein. CMR Nashville was recently nominated as the Best Internet Station in the world by the USA based ICMA Awards. Lee Williams was honoured with the CMA International Broadcaster of the year 2013 at a ceremony at Disneyland Paris. Since then Lee, CMR Nashville and Django Promotions have won over 12 awards. Three alone already in 2020.

You can listen to the Lee Willams Show featuring all the latest releases, album tracks, classic hits and star interviews every Friday and Saturday at Noon and Midnight (4 airings). He also has the CM&T Radio show playing the audio from the latest Country Music Videos on Thursday’s at 1 pm, 9pm, and Friday at 5 am, Sunday at 3 pm and Monday at 3 am 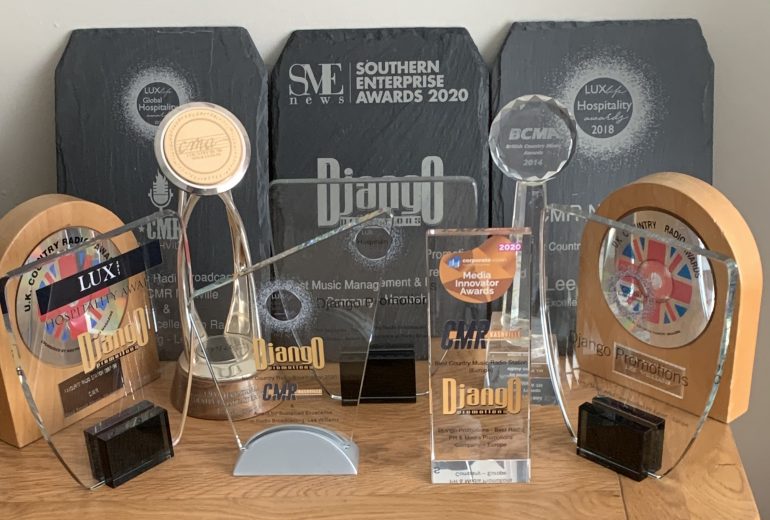 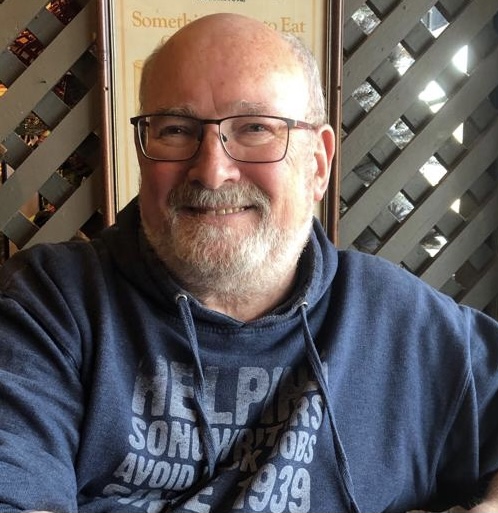 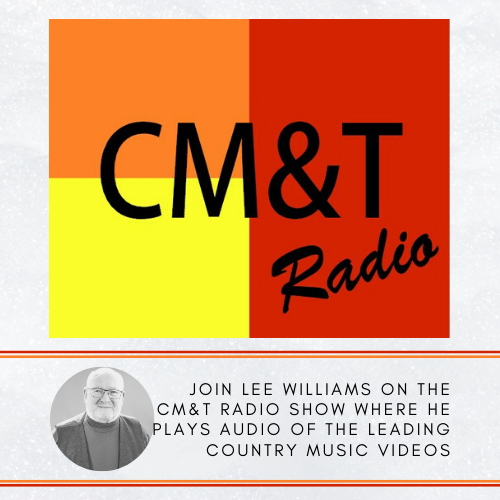 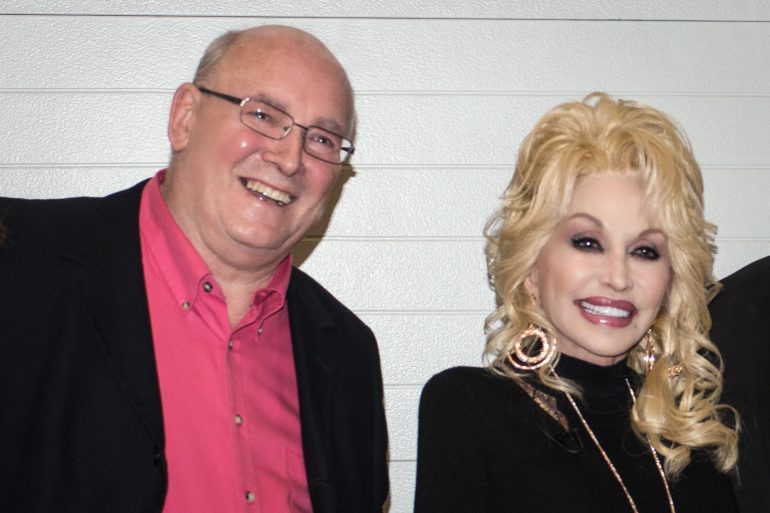