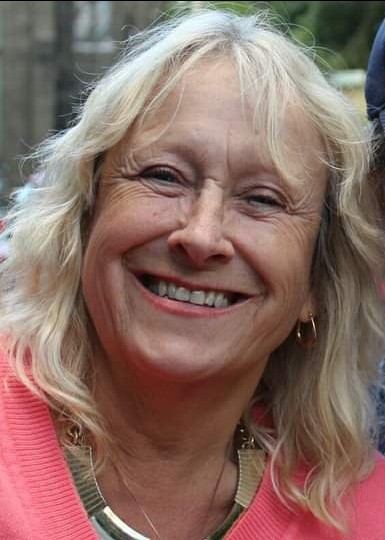 Jeanne got her lucky break in the 1970s when she was working in Blighties in Farnworth, Manchester and met a member of a very famous local family.

Jeanne recalls: “I was singing and Tommy Cooper was on the same bill and Barbara Gibb was in the audience. After my set she came over to speak with me had we had a chat. A week or two later I was doing recordings and meeting all the boys. After that I was backwards and forwards to Vegas and Miami but I couldn’t break ties with England. I love Nashville but I don’t want to live there.” Jeanne tells me she learned a lot from the Gibb Brothers and has them to thank for her career as a country singer.

15 years ago, Jeanne and BJ (her husband) began performing their own show as the Legends of Country and four years ago, their latest show, Dolly, came into being and last year it won best show in the British Country Music Awards. Jeanne now joins CMR Nashville hosting the monthly 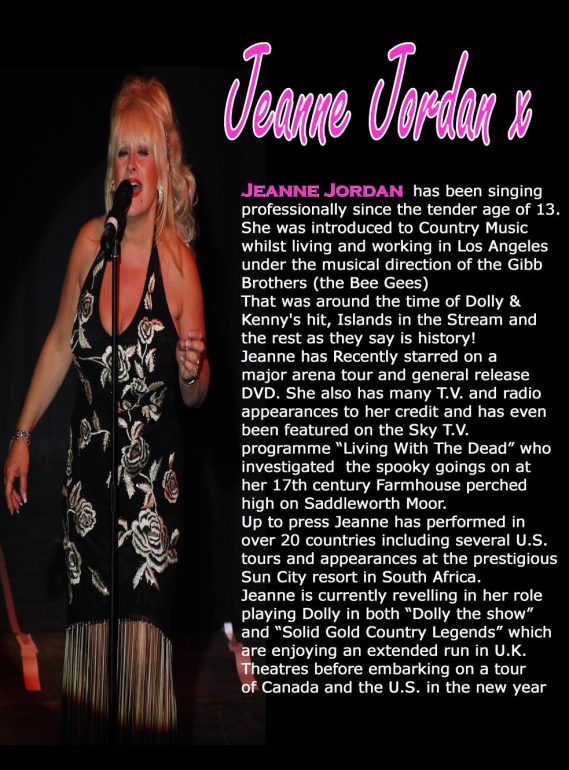 Country Show on the last Wednesday in the month.