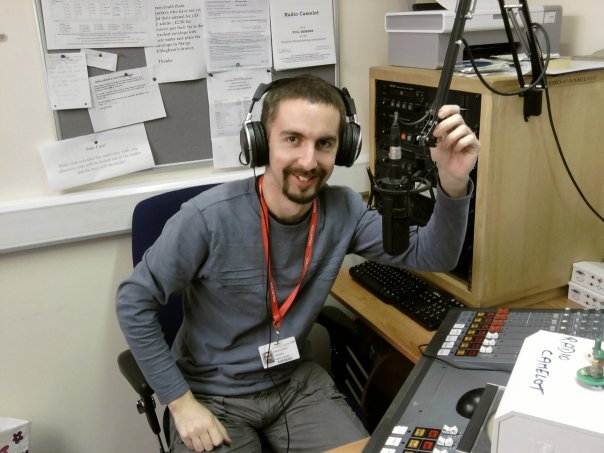 David has always had a passion for radio and has been putting together his own shows from a very young age. In 2009, he joined Radio Camelot, the station for Yeovil District Hospital. In addition to his presenting and liaising with the patients, David also now serves as the Chairman and Director of Programmes.

David likes all types of music, but specialises mainly in Country and Soul, having presented shows for various Internet based stations since 2010.

David has also a weekly contributor to Steve Cherelle’s ‘Big Country’ show on the BBC since 2006 and has been a guest on the show on a few occasions.

David now returns to CMR Nashville, after presenting on the station in 2012. He presents the ‘Album Zone’ Monday – Thursday  listen each day at 3 pm, 11 pm and repeated the next day at 7