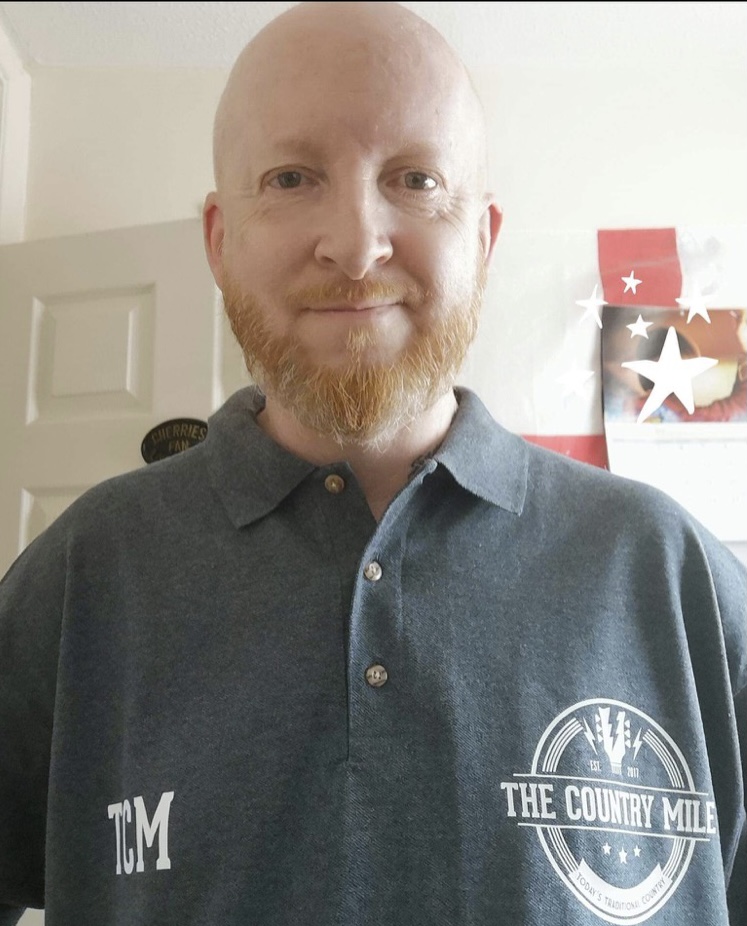 ‘Dave got involved with community radio locally in Frome, Somerset in 2010, first of all with a sports show and then a year later, a Blues show. In 2014 he was named Independent Blues Broadcaster of the Year at the British Blues Awards. 2016 saw Dave leave the station and The Country Mile started in January 2017.

Since then, Dave has become widely heard around the world and has developed a format that plays all new release music from mainly independent artists. Covering Traditional, Honky Tonk, Western, Bluegrass, Outlaw, Ameripolitan and more.

We are proud to have Dave on CMR Nashville

You can find out more about the show here: http://www.facebook.com/thecountrymile and you can subscribe to the podcast version on various services, such as Spotify, Apple Music, Google Music and more.’ 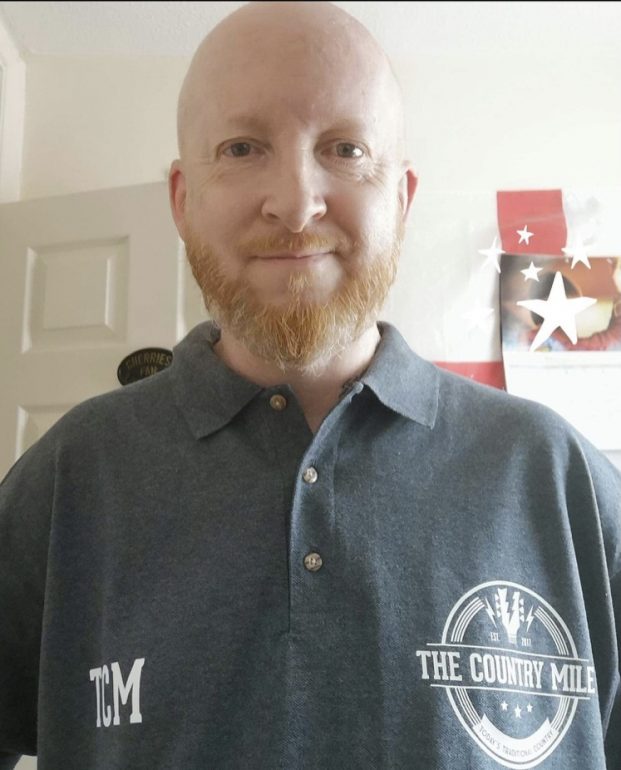 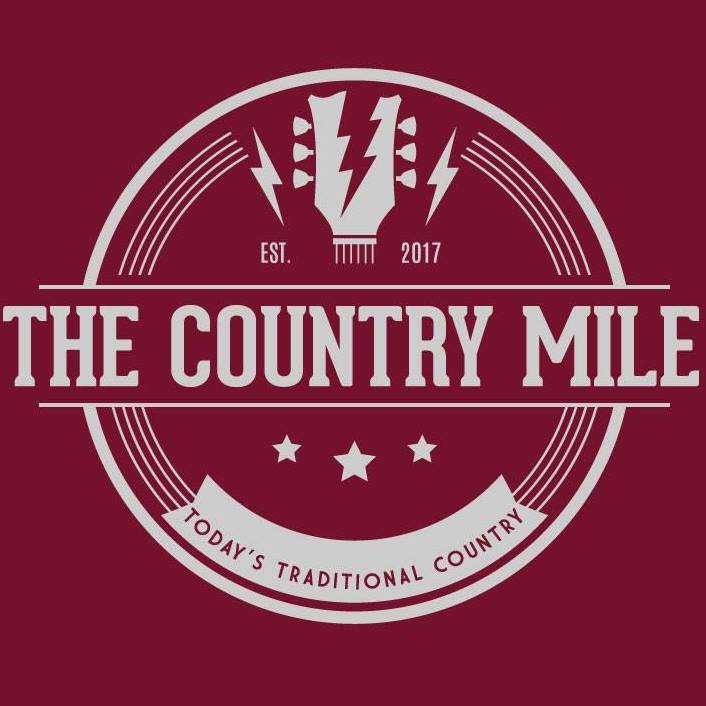 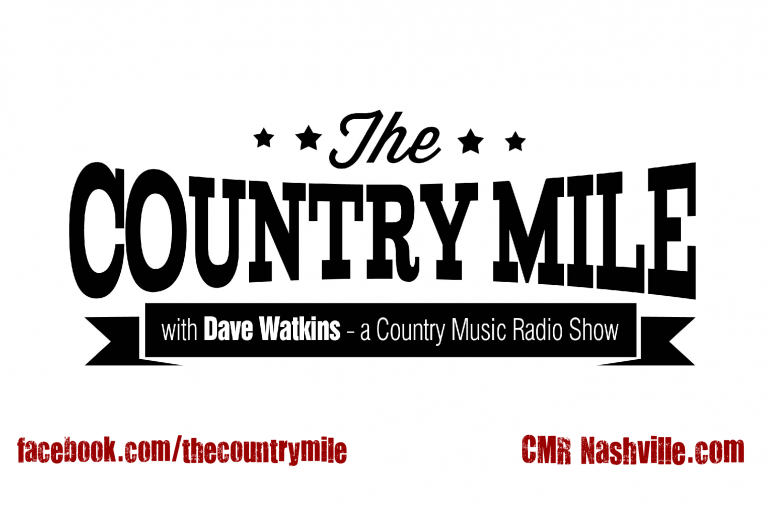