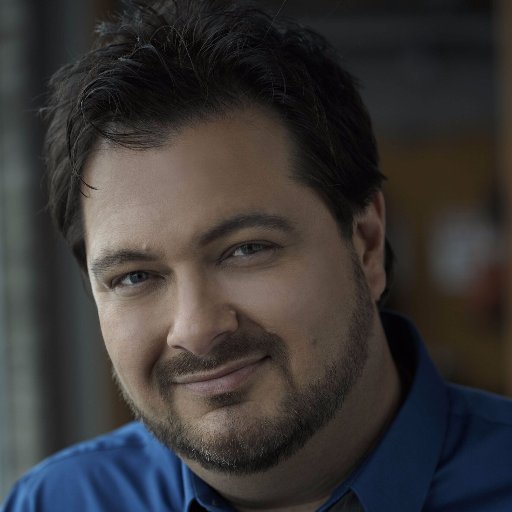 Dana Williams was born in Dayton Ohio, but grew up mostly in Nashville. His first performance was in church at the age of seven, he was influenced by all forms of music, but settled with his first love Country Music.

Dana joined Diamond Rio in 1989 and was the sixth and final member.Originally they were called The Tennessee River Boys. The rest is history. 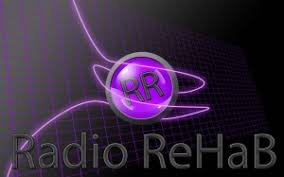