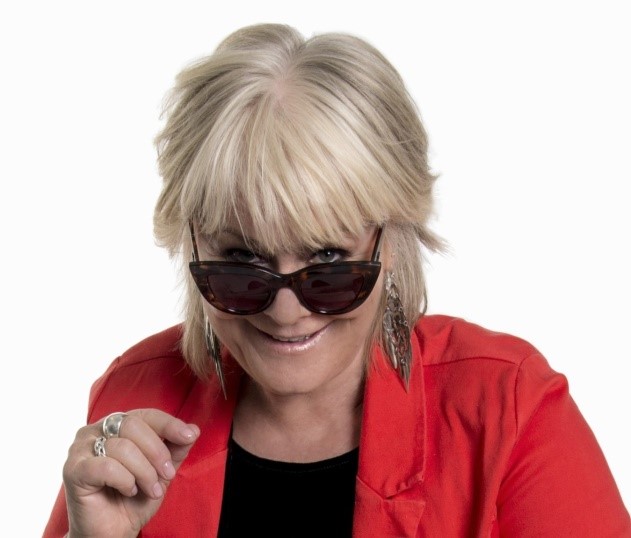 Connie Kis ANDERSEN One of Western Australia’s finest country music artists, Connie Kis is a regular presenter on Country Music Radio Nashville with her popular programme; SHOWCASE AUSTRALIA, where she features the latest singles and charted hits out to Australian Country Radio. With her broad insights as an artist and songwriter herself, Connie Kis brings a unique perspective to the program that gives this show its niche quality.

What makes this award winning songwriter / singer very distinctive, is that after a fulfilling profession in Special Education she returned to her first love of music and successfully pursued a career as an Independent Recording Artist, when others her age would consider hanging up their microphones. Since then, Connie Kis has been the recipient of multiple awards – both in song writing and as an artist. Highlights include being named Western Australia’s Best Female Vocalist three times, wining the ‘Best Independent Country Music Album’ for Western Australia twice, and receiving an Australian TIARA for Female Vocalist. She has also enjoyed chart success in Australia, including two top 5 hits in the Australian Country Music Top Thirty Charts.

Facing some of the treacherous terrain, twists and turns that life’s highway has taken her down – including a recent bout with Stage 3 cancer, Connie Kis reveals her deep belief in self and purpose through all that she does. This inspiring woman continues to follow her true calling and shine as an example for others to never lose sight of their dreams.

Listen Thursday’s at 4 pm, midnight and Friday at 8 am 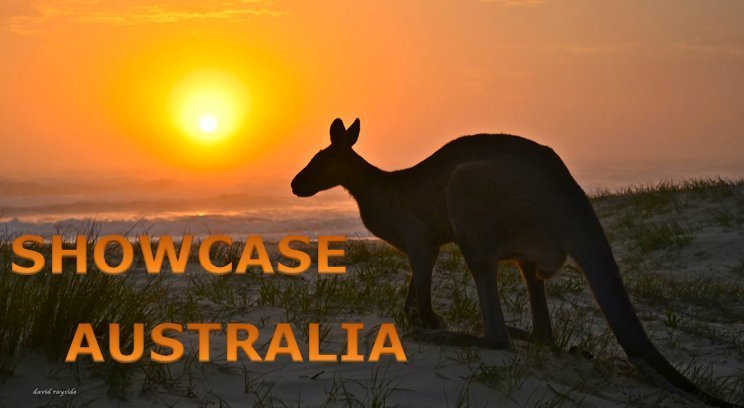