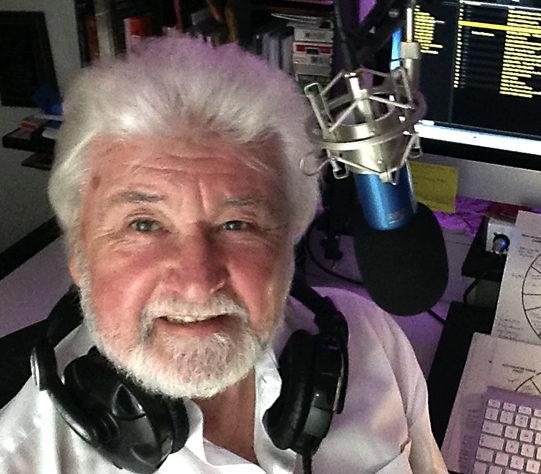 Brian Clough has been the ‘voice’ of country music’ in the North East of England for over three decades now, starting at Metro Radio, moving on to Great North Radio, Century and Smooth Radio and others in between.

Each week Brian will take a look at the changing country music scene in Nashville, and he’ll play an eclectic mix of country music old and new….with his American Connection Country Music Radio Show.

The show often features Albums Of The Week, On This Day Country Single Number Ones, Tour Dates of artists visiting the UK, UK Country Artists, The First Country Song I Ever Heard, and Remember This tracks.

Over the years of broadcasting country music he has interviewed some of the country greats from Johnny Cash, Don Williams, Wille Nelson, Kris Kristofferson and Tammy Wynette and many more through to the more modern contemporary artists of today.

As an artist himself he wrote and recorded a duet song with the legendary Billie Jo Spears and when Lyle Lovett found out that Brian had recorded a song written by Lyle he asked him to join him on stage and sing it with him at one of his concerts.

Listen on Saturday’s at 5 pm and Sunday 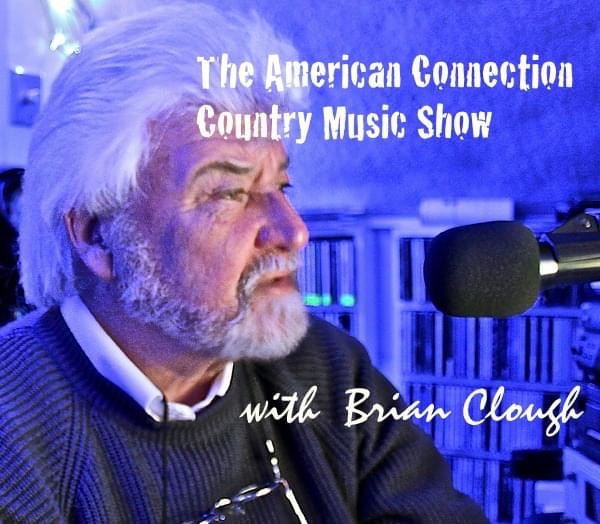 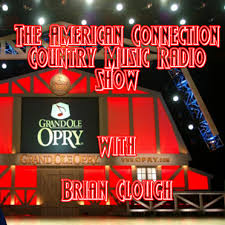 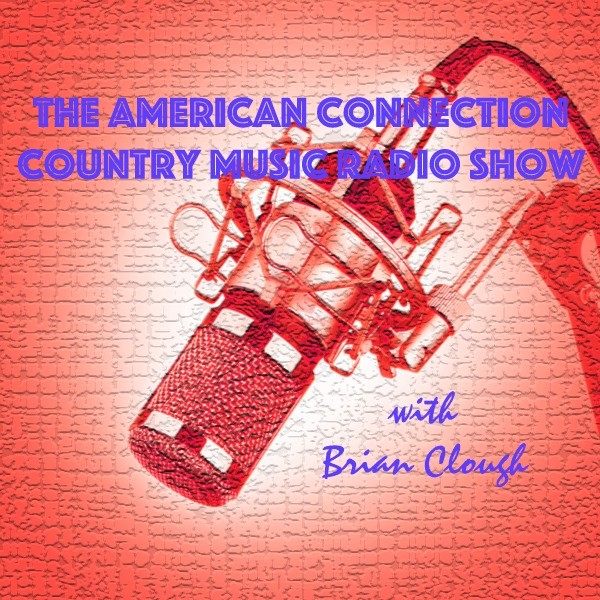