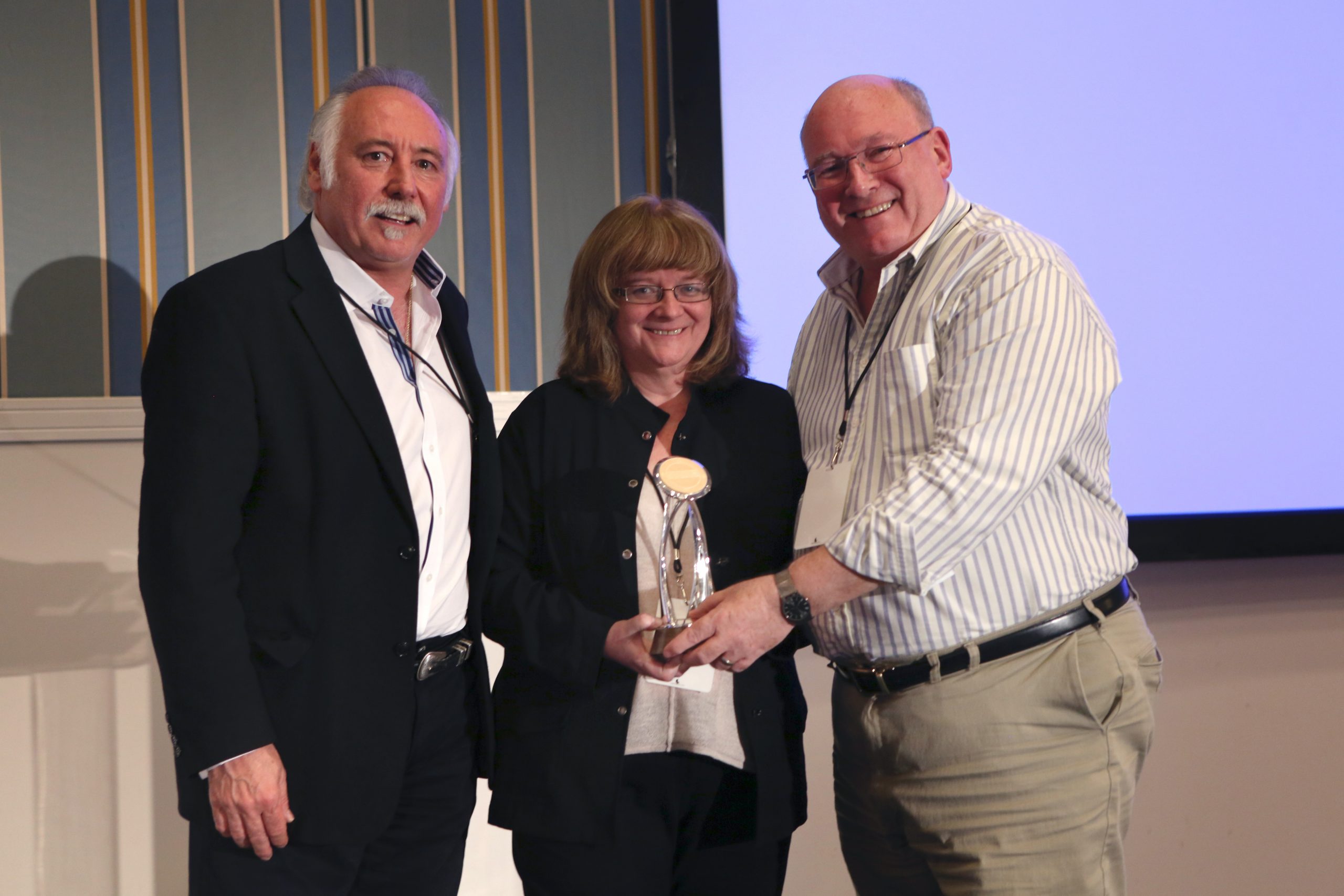 CMA Award for Lee Williams CEO and owner of CMR Nashville and Django Promotions was presented with the prestigious ‘International Country Music Broadcaster Of The Year Award’ by the CMA (Country Music Association), Nashville.

The presentation was given at the CMA International Marketing Summit on Friday 1 March at Disneyland, Paris in front of over 80 Industry people from around the world. Lee Williams said ‘ My whole working life has been involved with Country Music since 1969, and feel so honoured that my involvement has been recognised by the worlds #1 Country Music Association. This has to be the #1 accolade to be received by a broadcaster in Country Music, and I am proud to be the recipient for 2013’ Lee Williams has been involved with Country Music from 1969 when he discovered Country Music via Buck Owens and started singing in various bands around the world. Lee then moved into management and agency from 1974 where he became one of the leading touring agencies of US acts and management of many leading UK and European acts.

In 1976 he started broadcasting on his local Radio 210 in Reading and developed his broadcasting skills alongside his agency with other stations including BBC Wilshire Sound, GWR Radio, BBC Radio Oxford, Premier Radio and many others. In 1993 he launched the first 24/7 Country radio station on Sky called QCMR which was launched live on ITV. This developed into CMR. This continued until the move to the Internet with a name change to CMR Nashville in 2004.

CMR Nashville is widely known as Europe’s #1 station with a large audience around the world available on the PC, Mac, all smart phones, Ipads and other tablets, along with various applications on Smart TV. www.cmrnashville.com. CMR Nashville features over 30 top rated presented shows, many from Nashville and beyond. Also available 3 other services without DJs CMR Hot, CMR Memories, and CMR Americana. Lee also runs Django Promotion a Management, Promotion, and PR service for Country Music artists Contact Lee at lee@cmrnashville.net 07956 888587 djangoproms@btinternet.com