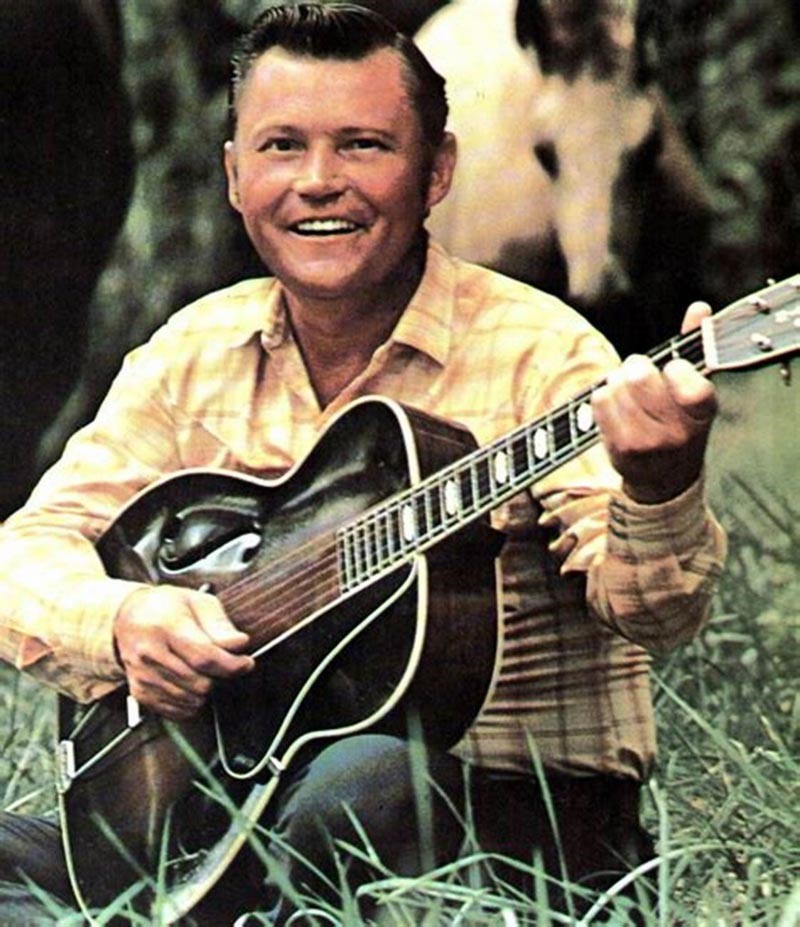 NASHVILLE, Tenn. – Country music legend Stonewall Jackson passed away early Saturday at age 89 after a prolonged battle with vascular dementia. Some of Jackson’s hits included “Life To Go,” penned by the late, great George Jones, “Smoke Along the Track,” “B.J. the D.J.,” and “Waterloo,” which later became his signature song. Over his career, Stonewall landed 44 singles on the Billboard country chart. His 1971 Recorded Live at the Grand Ole Opry was the first “live” album ever recorded at Nashville’s ‘Mother Church of Country Music’, the Ryman Auditorium. The late Porter Wagoner would introduce Stonewall on his show by saying he came to the Opry “with a heart full of love and a sack full of songs.”

Wide Open Country‘s Bobby Moore profiled Jackson just last year, saying “…he’s a representative of the days of smooth-voiced, sharp-dressed country singers who helped position what was once dismissed as “hillbilly” music as a commodity that would move uptown.”

Fellow artists mourn the loss of their friend and share fond memories of the great Stonewall Jackson:

“Stonewall’s breakout hit “Life To Go,” was written by George (Jones) and they both became members of the Grand Ole Opry in 1956. They held a special friendship over the years and although Stonewall was retired, he participated in the final George Jones No Show tribute event after he passed. I will always have a special place in my heart for Stonewall. May he Rest In Peace!”  — Nancy Jones

“The Grand Ole Opry has always been a place of fellowship for all artists and I am saddened to hear of Stonewall’s passing. Although Stonewall and I never recorded or performed together outside of the Opry, his songs have had and always will have a lasting impact on country music. Stonewall will be missed.” — Lee Greenwood

“I first met Stonewall in the late ’50s right before I went into the Air Force while working with my brother Lefty. Stonewall was always a lot of fun to be around and I enjoyed hearing him sing all his hit songs on the package shows. It was always an honor to be on the same stage with him.” — David Frizzell

“Saddened to hear of the loss of one of the honky-tonk heroes of the ‘50s and ‘60s, Grand Ole Opry member STONEWALL JACKSON went home today. Rest easy sir.” — Joe Bonsall / The Oak Ridge Boys

“I had never met Stonewall, but I’ll say – as a favorite of country music and considered country music royalty, the image and style of Stonewall will always be honored and respected.” — Janie Fricke

“Stonewall was one of the sweetest men when coming to the Hee Haw set.  Always loved it when he came to tape. He will be greatly missed.” — Lulu Roman

“Saddened to hear the news of the passing of fellow Grand Ole Opry Member “Stonewall Jackson. He was a real character. His style was reflected in everything he did. I most recently was driving around Nashville and noticed his tour bus parked. Oh, the stories that bus could tell. He made no apologies for who he was. I admired his grit, and how he stood up for what he believed in. My sincere condolences to his family. Rest In Peace.” — Rhonda Vincent

“So sad to hear of the great Stonewall Jackson’s passing. I had the pleasure of working some concerts with Stonewall when I was just starting out on my career. He always lit up each and every room he walked into. He was truly one of the great Legends and trailblazers of our industry. Gone but never forgotten!” — T.G. Sheppard

“Sorry to hear of the passing of Opry Member Stonewall Jackson. He was one of the pioneers of country music from the ’50s-’60s and he carried that music into the twenty-first century. Sending prayers to a former neighbor of mine and good ole boy, Mr. Stonewall.” — JD Shelburne 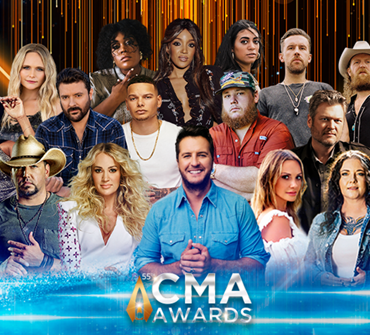