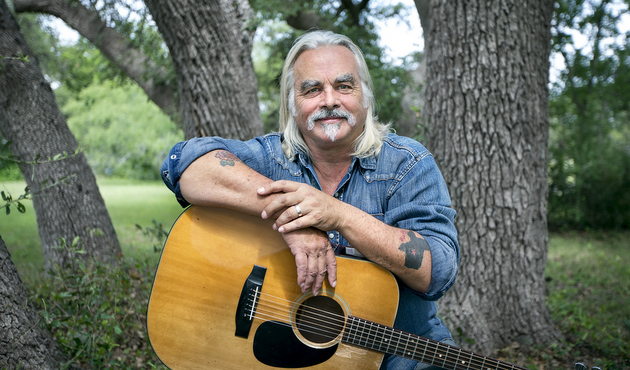 Beloved and accomplished singer, songwriter, and performer Hal Ketchum has died due to complications from Dementia. He passed away Monday evening, November 23rd according to his wife Andrea. “With great sadness and grief we announce that Hal passed away peacefully last night at home due to complications of Dementia,” she said. “May his music live on forever in your hearts and bring you peace.” Hal Ketchum was 67 years old.

Originally from Greenwich, New York where he was born on April 9th, 1953, Hal Ketchum moved first to Austin in 1981 where he began playing small clubs and recorded his first album for the small label Watermelon Records. He later moved to Nashville to pursue a country career further, and became a successful performer throughout the early 90’s, starting his career off with one of his signature songs, “Small Town, Saturday Night” in 1991.

Ketchum’s debut album on Curb Records Past The Point of Rescue was certified Gold, and along with his second record, 1992’s Sure Love, Ketchum charted three #2 singles, and seven Top 10’s, including beloved hits like “Past The Point of Rescue” and “Mama Knows the Highway.” Hal’s music was a little more songwriter-based at the time, making him less Garth Brooks, and more Steve Earle. He had another hit with “Stay Forever” off of his 1994 record Every Little Word. It was also in 1994 when Hal Ketchum became a member of the Grand Ole Opry.

But four years later, a diagnosis of acute transverse myelitis—a very similar ailment to multiple sclerosis—sidelined the singer and songwriter, causing him to lose use of the entire left side of his body. Hal Ketchum had to relearn basic tasks, including how to sing and play the guitar again, and recovered enough to continue to record for Curb until 2008 when he retired to a cabin in Wimberley, TX, near Austin. Ketchum also had a passion for painting, and his work was featured in Santa Fe, NM’s Pena Gallery. He was also a skilled carpenter and enjoyed making toys.

But then in 2014 at the age of 61, Hal Ketchum emerged as a performing musician once again and began working with Austin, TX-based label Music Road Records, releasing his first album in six years called I’m The Troubadour, and began to play shows more frequently, including at Grene Hall and other venues throughout Central Texas. But when fans began to notice his tour schedule beginning to slow down, his wife announced the Dementia diagnosis in April of 2019.

“Dementia is an exhausting and confusing illness and now it’s time for Hal to stay home with loved ones,” Andrea said. “Hal is otherwise healthy and happy, enjoying time with his family and friends. We all deeply appreciate how much love that you all have for Hal and how much his music means to you! Also, a heartfelt thank you to all the incredible musicians that have joined him on this journey, with more than special love to Kenny Grimes, without whom, this last year of shows would not have been possible.”

Tracie Ferguson, the long-time booking agent for Gruene Hall in Texas tells Saving Country Music at the time, “Hal both began his career and ended his career with shows at Gruene Hall. As a young carpenter, he built our fence around the beer garden and even put up our basketball post. He went from playing in our front room for free, to Nashville, and sold millions of records. At the height of his popularity, he still came back almost yearly to play a Gruene Hall Reunion concert.”

Hal Ketchum had a way of putting life into perfect context. His first hit “Small Town Saturday Night” was written by Paul Alger and Hank DeVito, but was about New Braunfels, TX, where Gruene Hall is located.

“Bobby told Lucy, “The world ain’t round…
Drops off sharp at the edge of town
Lucy, you know the world must be flat
‘Cause when people leave town, they never come back”

But Hal Ketchum did. And from small town shows to the big stages of Nashville, persevering through a life of health setbacks, Hal Ketchum left a strong mark on country music. 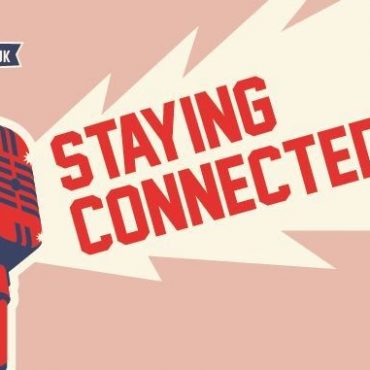