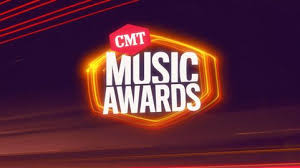 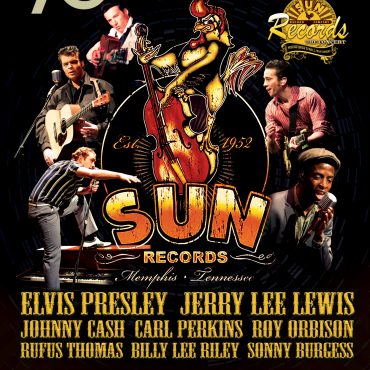 Competition – 2 tickets for The Official Sun Records Concert show at Camberley Theatre 12 May. Just let us know two of the famous singers from the Sun Studios in Memphis. email studio@cmrnashville.net with your name and email address.