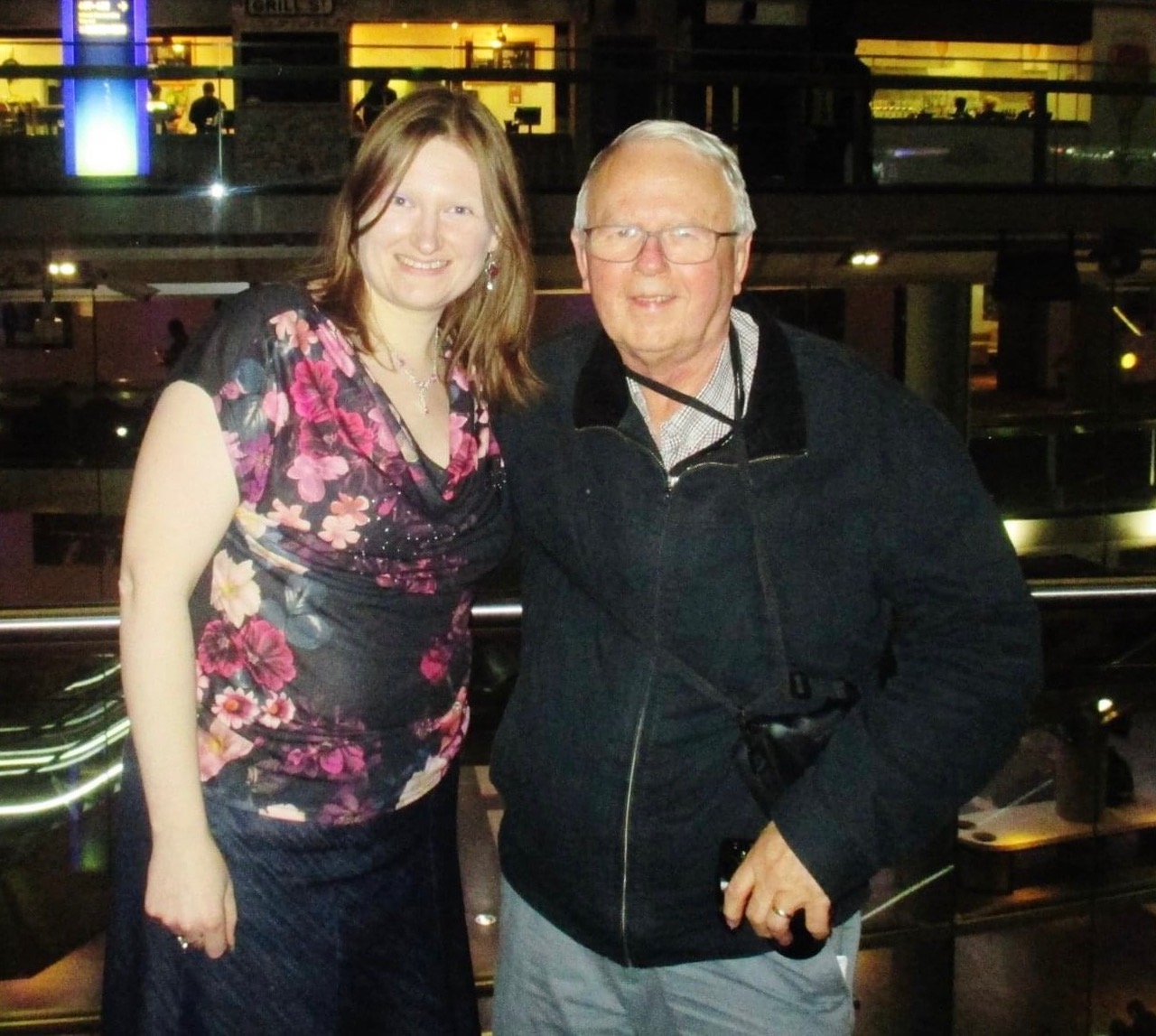 We were informed on Friday (29/7/22) that our dear friend Roger Peck, presenter, and radio scheduler lost his battle with cancer. We offer condolences to his family and friends.

Marie Crichton from CMR Nashville was a friend and has sent in this little tribute to him.

This is one of the saddest posts I’ve ever had to write. Earlier today my friend and fellow radio presenter Roger Peck died. He had been battling cancer but I thought the outlook was promising. He was admitted to hospital earlier in the week with cancer related complications.

Roger was a really lovely man who was a very loyal listener, both of my BBC shows and on CMR. Roger also presented his own shows on CMR and was one of the key members of the radio station’s operations. 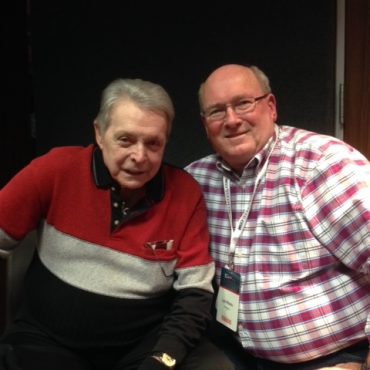 Picture - CMR Nashville's Lee |Williams with Mickey Gilley in Nashville         Gilley's friends and colleagues share fond memories of the country music trailblazer and Urban Cowboy legend BRANSON, Mo. – Country music hitmaker and Academy of Country Music award-winner Mickey Gilley died at the age of 86 in Branson, Missouri from complications due to a recent hospitalization. Born in Natchez, Mississippi, Gilley was exposed to music […]