Billy Joe Shaver, the Texas singer-songwriter who was a key player in the Outlaw Country movement, died this morning, October 28, 2020, following an illness. 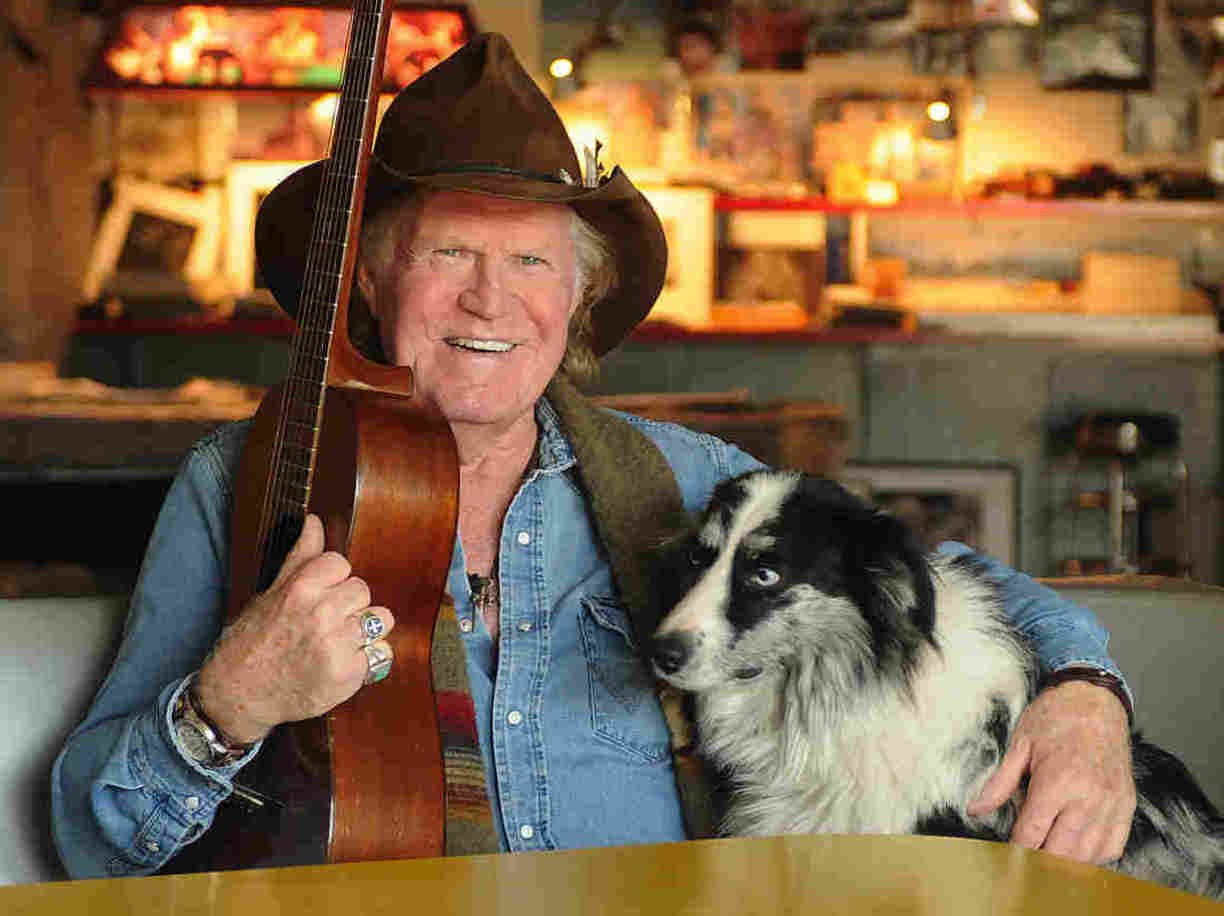 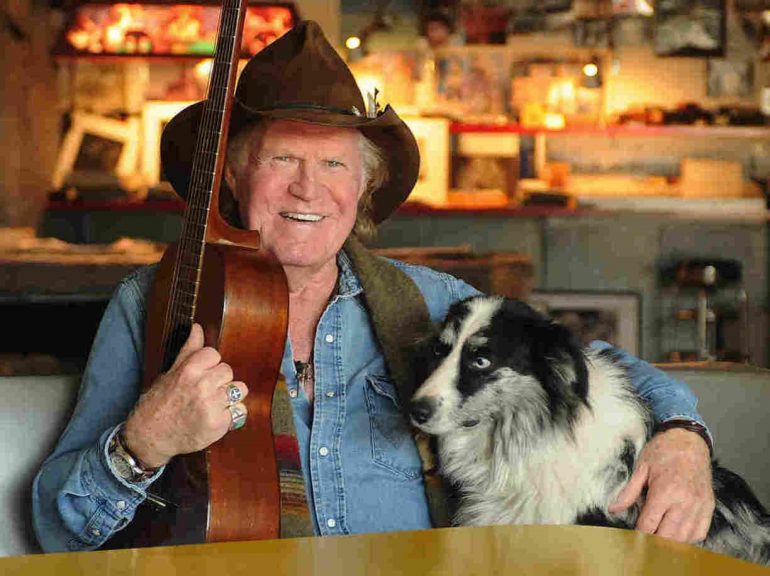 Shaver’s songs are better known than he was. The author of such acclaimed country tunes as “Old Five and Dimers Like Me,” “I’ve Been to Georgia on a Fast Train” and “Ride Me Down Easy,” Shaver had his songs covered by the likes of Johnny Cash, the Allman Brothers, and Elvis Presley. He was honored with the first Americana Music Award for Lifetime Achievement in Songwriting in 2002, and was inducted into the Nashville Songwriters Hall of Fame in 2004 and the Texas Country Music Hall of Fame in 2006.

Shaver’s hardscrabble songs reflected his often-tough life. Born in Corsicana, Texas on August 16, 1939, Shaver was raised mainly by his grandmother; his father left before he was born and his mother had a job in Waco, some 60 miles away. As a youth, he spent more time working on family farms than in school. As he wrote in his song “Fast Train,” “I have an eighth grade education … I got all my country learning picking cotton, raising hell and bailing hay.”

His grandmother gave him a Gene Autry guitar when he was 11; however, his grandfather gave it away several years later. Shaver left home at 16 to serve in the Navy and afterwards took a series of jobs, including one in the professional rodeo. After losing several fingers in a sawmill accident, he decided to do what he really loved to do: write songs.

In 1965, Shaver hitchhiked to Nashville in the back of a cantaloupe truck. Camping himself at the office of country singer Bobby Bare, he convinced the Nashville star to listen to his songs. Impressed, Bare signed him to a $50 a week job as a songwriter. Bare recorded “Ride Me Down Easy” and other musicians took notice of his tunes too. Kris Kristofferson did “Good Christian Soldier” and Tom T. Hall “Willie the Wandering Gypsy and Me.”

Shaver’s big break arrived with Waylon Jennings’ landmark album Honky Tonk Heroes. Ten of the 11 songs on Heroes, which has been hailed as the first, and arguably best, Outlaw Country record, were written or co-written by Shaver. One of these songs, “You Asked Me To,” was a Top 10 hit for Jennings and later covered by Elvis Presley.

Shaver’s debut album, the Kristofferson-produced Old Five and Dimers Like Me, came out in 1973 on the Monument Records. Shaver went on to release more than 20 albums for such labels as MGM, Capricorn, Columbia, Zoo/Praxis, New West, and Sugar Hill Records. His 2007 album, Everybody’s Brother (Compadre Records), earned him a Grammy nomination for Best Southern/Country/Bluegrass Album and his most recent release, 2014’s Long in the Tooth (Lightning Rod Records), was his first to chart in Billboard’s Top Country Albums.

While he experienced many successes in his life, Shaver also had more than his share of tragedies. In 1999, he lost his mother to cancer as well as his wife, Brenda, a woman he married three times (and divorced twice). On December 31, 2000, his son Eddy died of a heroin overdose. Shaver had teamed up with his guitarist son for several highly praised albums in the 1990s. Then, on July 4, 2001, Shaver suffered a massive, and nearly fatal heart attack while performing on stage. He later received some unwanted notoriety when, in 2007, a bar argument wound up with Shaver shooting the other man. Shaver was acquitted of charges, and wrote about the incident in the song “Wacko From Waco.”

One of Shaver’s signature songs, “Live Forever,” was performed by Robert Duvall in the film Crazy Heart. A long-time admirer and friend, Duvall cast Shaver in his 1996 movie The Apostle, and Shaver later acted in such films as Secondhand Lions, The Wendell Baker Story, and Bait Shop. Duvall also produced the documentary A Portrait of Billy Joe.

Shaver’s music attracted many illustrious admirers over the years. Johnny Cash, who covered Shaver’s “I’m Just an Old Chunk of Coal (But I’m Gonna Be a Diamond Some Day),” called him “my favorite songwriter,” while Willie Nelson, a frequently Shaver collaborator, declared that “Billy Joe is definitely the best writer in Texas.” Bob Dylan not only has performed Shaver’s “Old Five and Dimers Like Me” in concert, but even name-checked him in his tune “I Feel a Change Comin’ On.”

Shaver’s song catalog has been classified, in All Music, as “among the greatest in the whole history of the (country) genre. The Washington Post once noted, “When the country outlaws were collecting their holy writings, Billy Joe Shaver was carving out Exodus.” Shaver himself said, when talking about songwriting, that “when you write songs, and you write good songs, people will always remember you. Words will always outlive us. And if your name is attached to those words, you’re gonna live forever.” 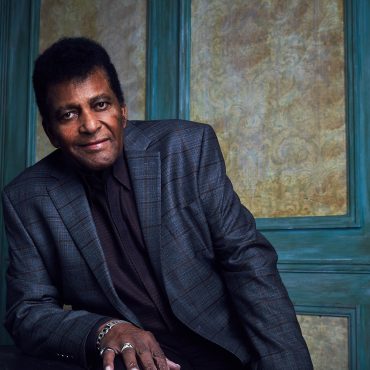