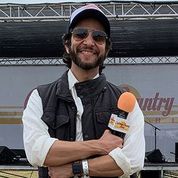 Hosted by “Just Dave” Bernal, The California Country Show is a syndicated weekly radio show, interview podcast, and event production labor of love. It’s all about the music, history and influence of California Country. That influence is once again spreading across the country and, soon, globally in The California Country Show’s multiple media formats. Classic, new, and independent country music welcome! About Northern California native and country music singer Dave Bernal (Just Dave Band) had heard stories of a vibrant music scene, with classic venues, clothing, and camaraderie amongst musicians and artists that existed in Los Angeles.

Years later, as country music moved into the mainstream, the scenes shifted back to cities like Nashville and Austin. Los Angeles and California seemed out of the discussion. What happened? What could be done to get it back to the so-called glory days? “The California Country Podcast” was created in 2014 when Dave recruited his friend, outlaw country artist Casey Cannon (29 Mules) to co-host and pick out some cool tunes.

It became a fun on again, off again hobby that lasted a few years before life took over, as it often does. In 2018, Dave submitted an old copy of the California Country Show to a newly formed public radio station in Long Beach, and in 2019, the show was back in a weekly time slot. Dave Bernal’s vision to share the spirit of California Country with the world has now turned into a syndicated 2-hour radio show, a bi-monthly interview podcast, and producing the side-stages of major music festivals, all forged from friendships made in music and word of mouth. Grassroots radio to the core. Standby for greatness, y’all!

Listen Sunday’s at 8 pm and Monday 8 am 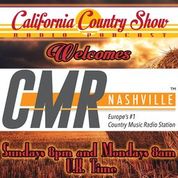 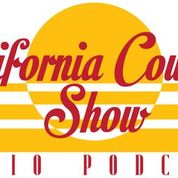