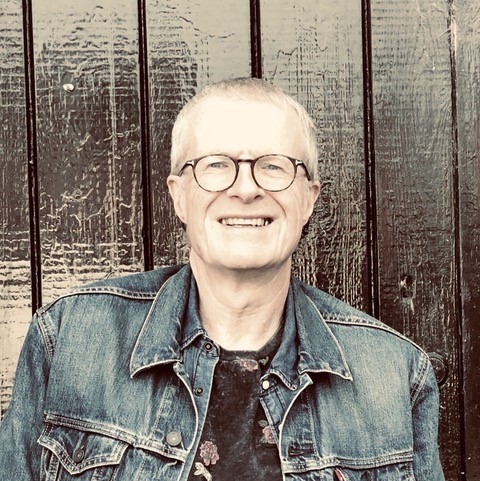 Charles Christian is a UK-based lawyer-turned-journalist and long term music fan – he used to roadie for a couple of his High School bands and has a Fender Telecaster he really will learn to play one day. In more recent years he has been producing podcasts and working as a presenter on UK internet and FM music radio stations, where he is known for his gentle, quirky sense of humour.

Join Charles for The Americana Music Radio Show, an hour long, weekly show dedicated to Americana music (including Alt-Country, Roots, Indie-Folk & Singer-Songwriters) but with a UK perspective – UK acts making it big in Americana and American acts visiting the UK.

It carries a run-down of the weekly UK Americana Albums Chart as well as short interviews and news but with the emphasis always upon more music and less talk. The show airs Saturdays at 10pm and Sundays at 10am